The Tiki Tak Tribe is an evil hive mind of Tikis lead by Tiki Tong and the main antagonists in Donkey Kong Country Returns and Donkey Kong Country Returns 3D. Their behavior and motivation are similar to insects such as bees. In the beginning of the game, the Tiki Tak Tribe were released by a volcanic eruption. They appear to have the ability to hypnotize animals (excluding the Kong Family, who are somehow immune to the hypnosis) and turn them into their slaves with a musical tune. Each of leader of the group have the same melody for their tune, but with another instrument added to it (for example, Wacky Pipes has a panflute in its melody). During the events of Donkey Kong Country Returns, they have stolen Banana Hoard.

It is implied the Tikis used to live contemporary with the ancient Kongs on Donkey Kong Island.

The Tiki Tak Tribe is a very mysterious group that their origins as well as their motivations for some times are never made clear. However, while traveling through the seventh world of Donkey Kong Island, the Factory, it is discovered that they are created by putting mushed-up bananas into wooden containers. It is unknown if this is true for all of their kind or just the sub-species. They may have stolen Donkey and Diddy's Banana Hoard in order to mass-produce soldiers for an army needed to take over the world. Most of the members of the Tiki Tak Tribe look like musical instruments, mostly drums of some kind or another, though this is not the case for all of them. Many members are quite large, as most of them are roughly the same size as Donkey Kong and/or Diddy Kong. 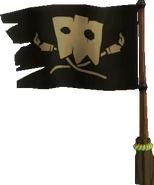 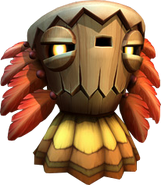 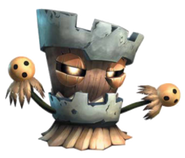 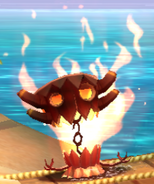 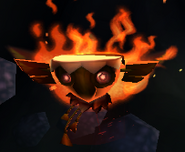 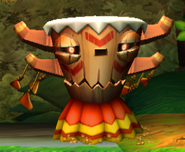 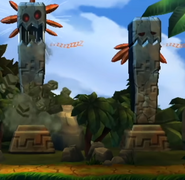 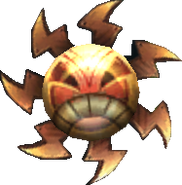 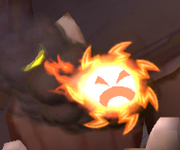 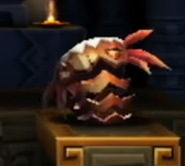 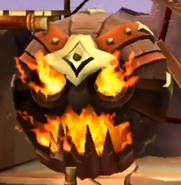 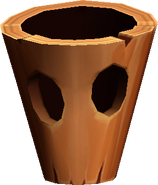 Note: These files are not compatible with Internet Explorer