Swinger Flinger is the challenge stage in Lost Mangroves from Donkey Kong Country: Tropical Freeze. It is preceded by Busted Bayou and followed by Big Top Bop. This stage is unlocked by collecting all the K-O-N-G Letters in every stage (not counting the boss battle) in Lost Mangroves. 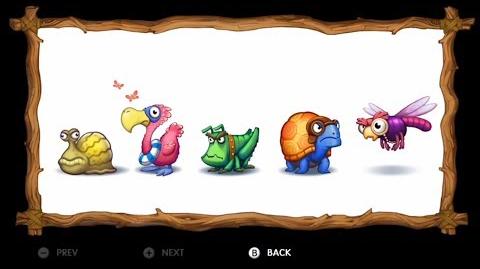