Manic Mincers is a stage in the world Chimp Caverns and is the thirtieth stage in the game, Donkey Kong Country. It comes after Tanked Up Trouble and before Misty Mine. 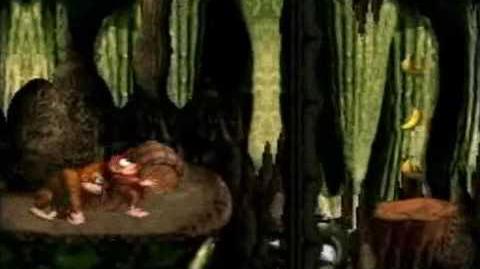 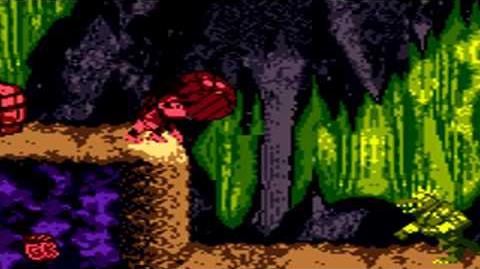 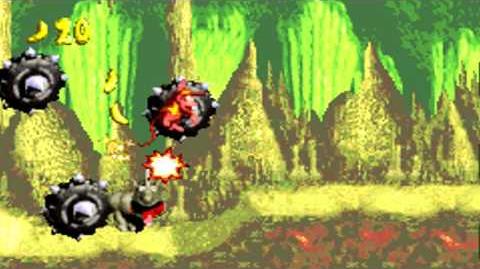