Start a Wiki
Mangrove Cove is the first stage in Lost Mangroves from Donkey Kong Country: Tropical Freeze. It is followed by Shipwreck Shore.

The level's Bonus Round
Add a photo to this gallery 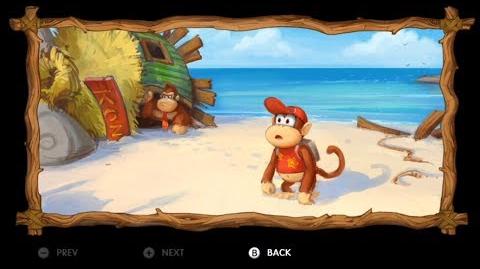