The stage takes place inside a dynamite filled mine. Its main gimmick consists of explosives, as well as timed platforms that explode in four thirds of a second upon pressing them, in a somewhat similar fashion to Number Platforms from the Yoshi franchise.

The stage begins with a wall that is destroyed via a detonation switch. Some exploding platforms appear, along with a Big Sphen and more walls needing to be destroyed via two more detonation switches. After climbing on a ceiling, the Kongs must navigate some moving explosive platforms, followed by a segment with a few Fluffs. After navigating some crumbling ice platforms, the first checkpoint appears.

A few more exploding platforms follow, and they lead to a segment with Barrel Cannons, a segment where the Kongs must move fast before the surrounding area collapses. This segment leads to the second checkpoint.

Following the checkpoint, more explosions occur, and the Kongs are transported via Barrel Cannons to some Zip-Line Vines that they must navigate to evade the ongoing explosion. They are then sent via Blast Barrels directly to the Slot Machine Barrel. 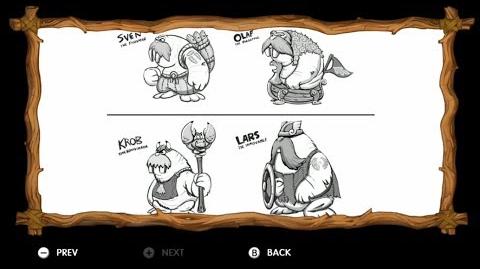