The Donkey Kong series is a Nintendo series created by Shigeru Miyamoto.

It started out with Donkey Kong in the Arcade machines which introduced the world to Donkey Kong, Mario, and the platforming genre. The game was a smash hit, and it warranted two arcade sequels, and the eventual uprising of a Video Game Industry powerhouse, that to this day is one of, if not the, biggest gaming company in existence. Donkey Kong was then retired as a character until he was eventually brought back in Donkey Kong Country on the Super Nintendo Entertainment System.

After Nintendo sold off their ownership of Rare, Ltd. to Microsoft, Nintendo handed the franchise to Namco who created the Donkey Konga trilogy, however, Donkey Konga did not get the widespread support of Donkey Kong Country and thus the third game was never released outside Japan. Nintendo then created the next platformer by themselves, titled Donkey Kong Jungle Beat. Jungle Beat was also a flop, and thus the series was given to an unknown Japanese company named Paon. Rare, Ltd. remade the Donkey Kong Country trilogy on the Game Boy Advance, which received good sales, as well as Diddy Kong Racing DS which sold well. Paon then created DK: King of Swing on the Game Boy Advance, Donkey Kong: Barrel Blast on the Wii, and DK: Jungle Climber on the Nintendo DS, none did good sales-wise. While Paon was creating their Donkey Kong games, Nintendo created the Mario vs. Donkey Kong series which was a spiritual successor to the original arcade games. 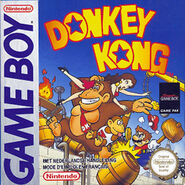 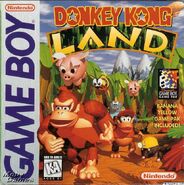 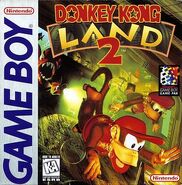 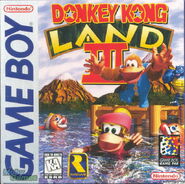 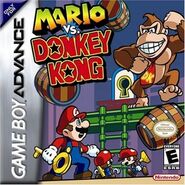 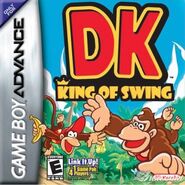 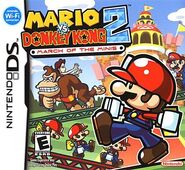 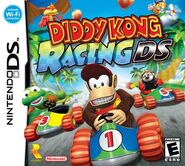 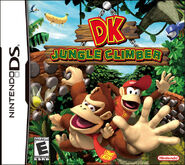 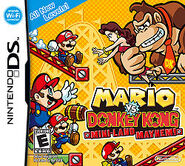 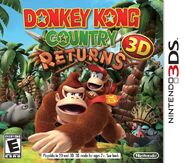 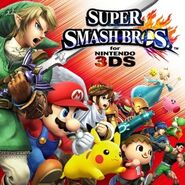