Canopy Chaos is the third stage in Lost Mangroves from Donkey Kong Country: Tropical Freeze. It is preceded by Shipwreck Shore and followed by Trunk Twister. In this stage a secret exit can be found that leads to 1-B Busted Bayou.

Cranky Kong is required for this secret exit. At the end of the stage, Cranky will need to utilise the crate on the right and high jump to the platforms above the Slot Machine Barrel. A hidden area with a portal will reveal itself once high enough. Through the portal is a small room containing the secret Slot Machine Barrel. 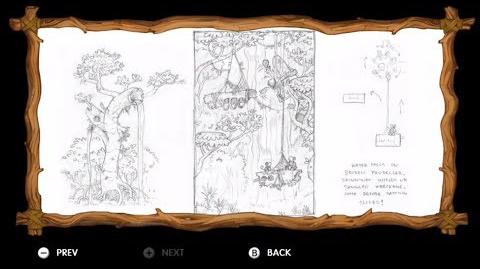