What's on your mind?

Made in ms paint: 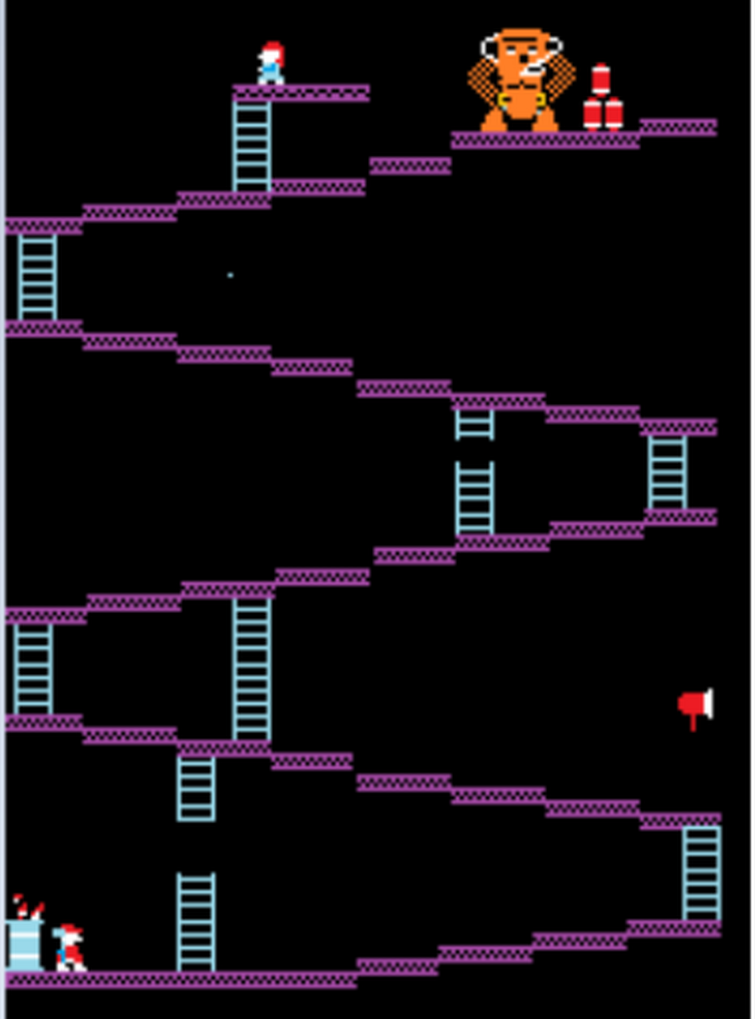 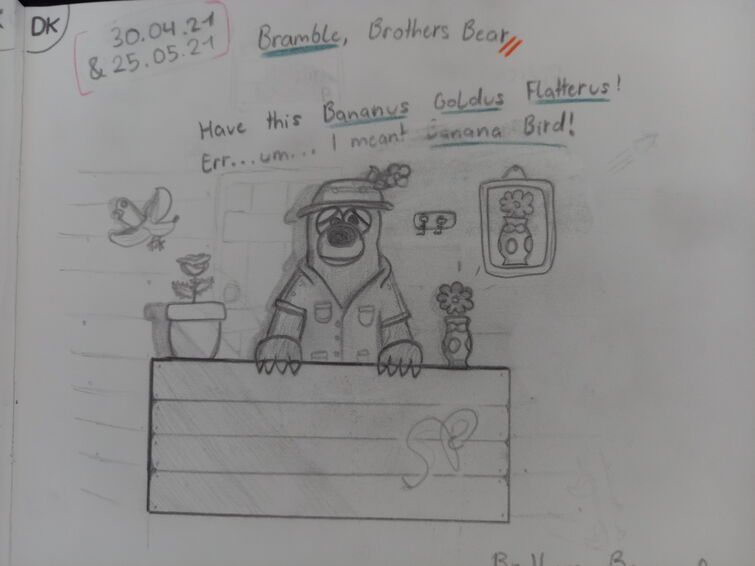 Sorry about the mess with all of the smearing. I hope it doesn't look too bad :P

Remember Ram Bunkshus? He was planned to appear as a new Animal Buddy in Donkey Kong Land, but he never made it into the game. There still exists two artworks of him, which I think were published in an issue of the Nintendo Power magazine. I gave him a modern redesign, here you go :) 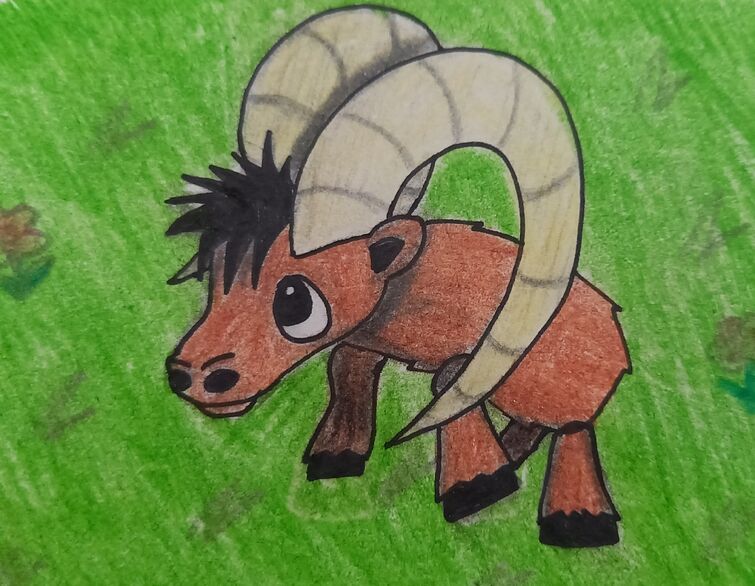 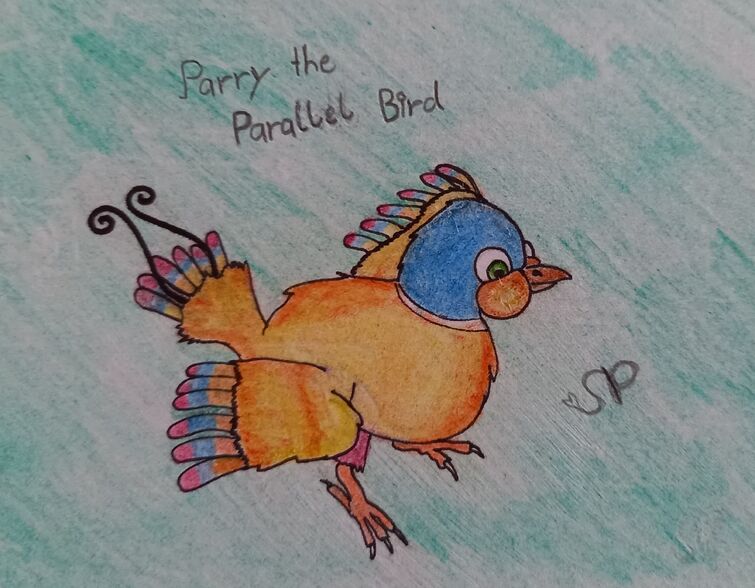 I didn't know what to draw yesterday, so I decided to draw one of the Brothers Bear. I ended up deciding to draw Bramble 🌱🌺 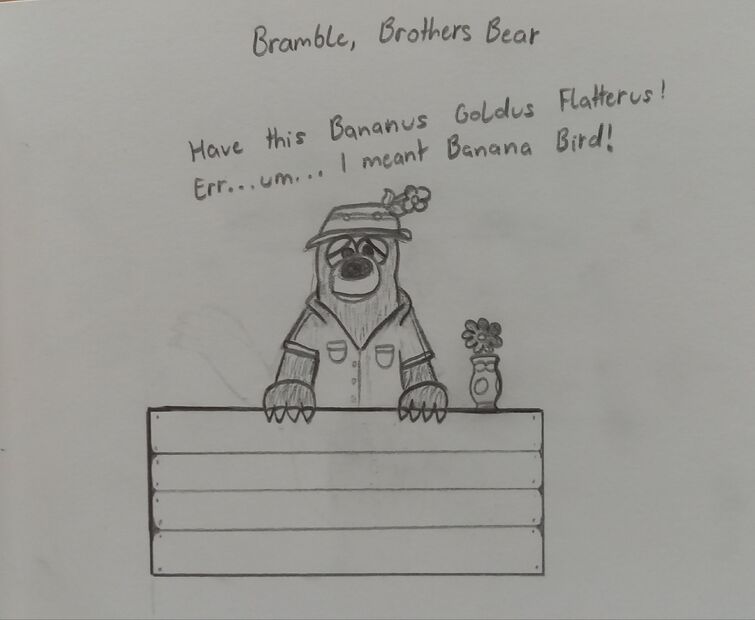 Pièrce is a porcupine who can shoot out spiked needles. He can also curl himself into a ball and traverse spikes, water and lava that way. The Kongs are protected in it's thick fur when it curls together. It is also resistant against lightning, which comes in handy in lightning levels. 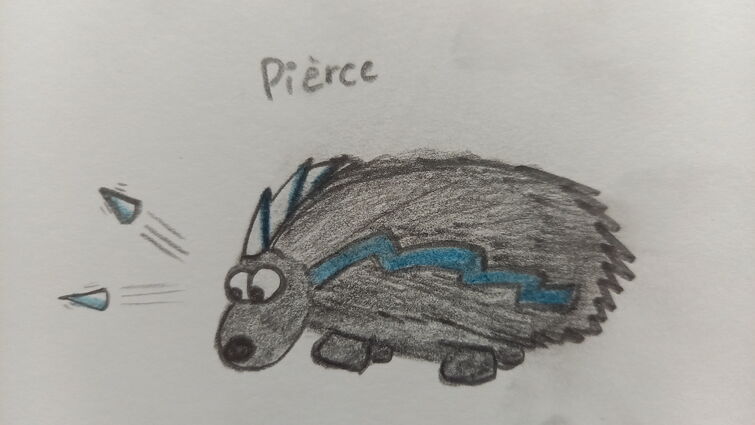 Here is some fan art I drew. I started with Rattly the Rattlesnake. 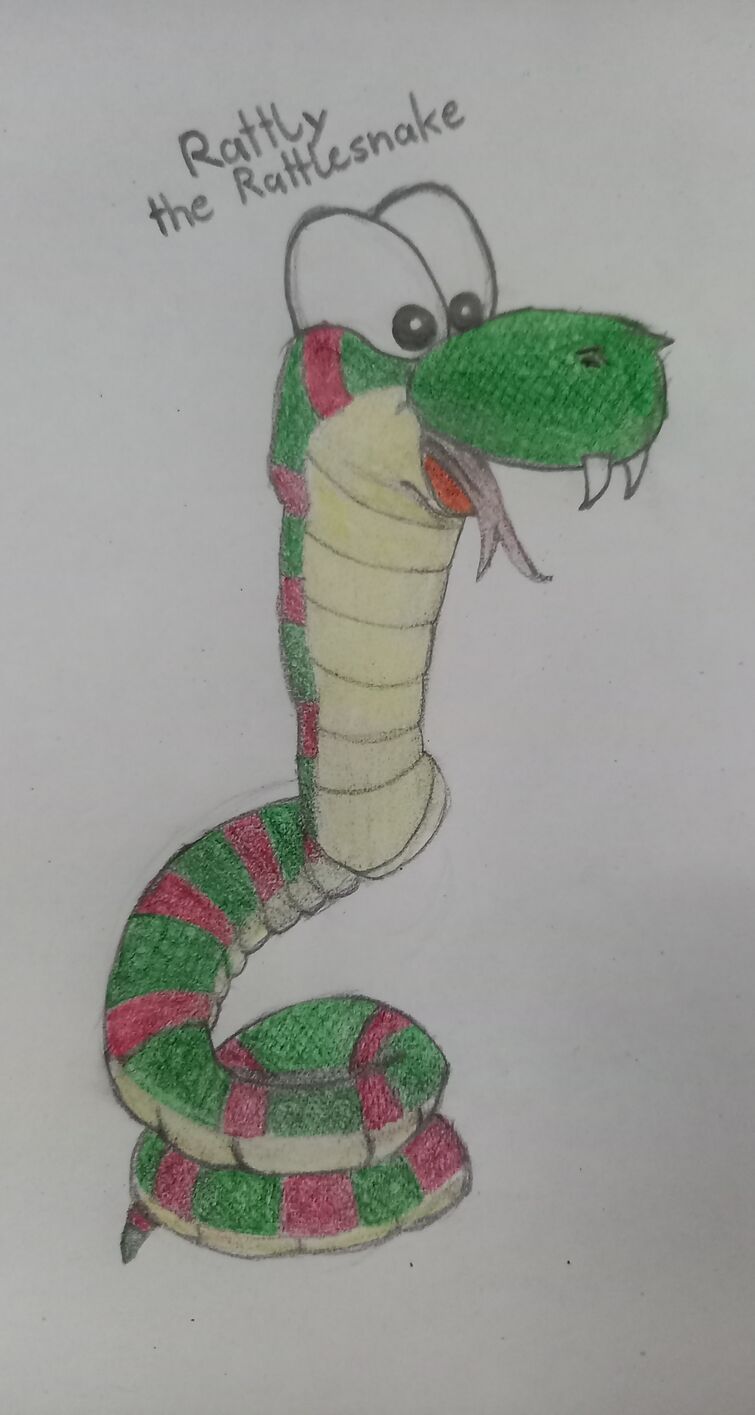 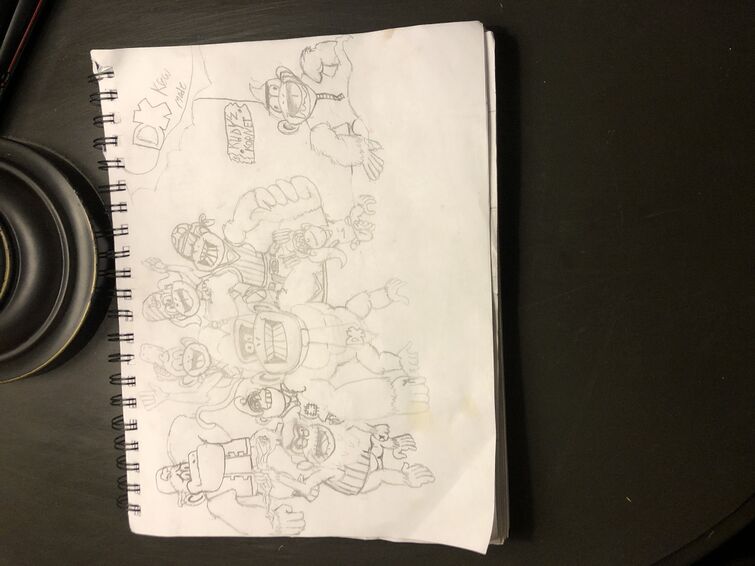 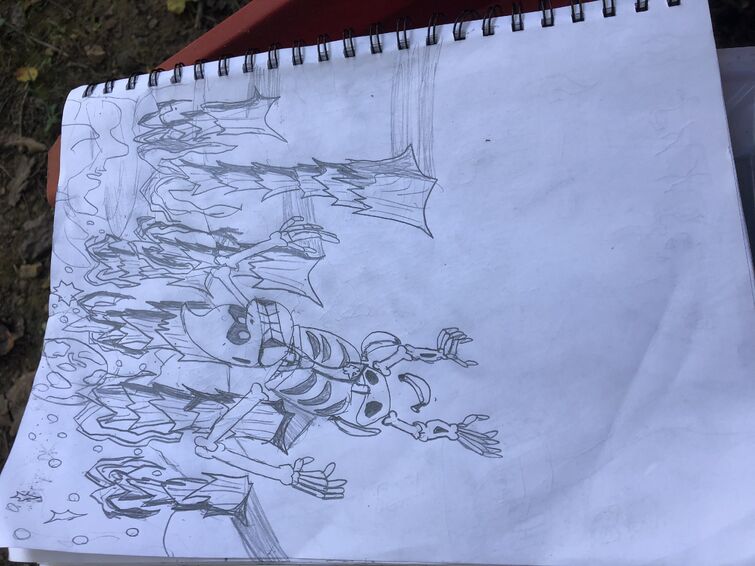 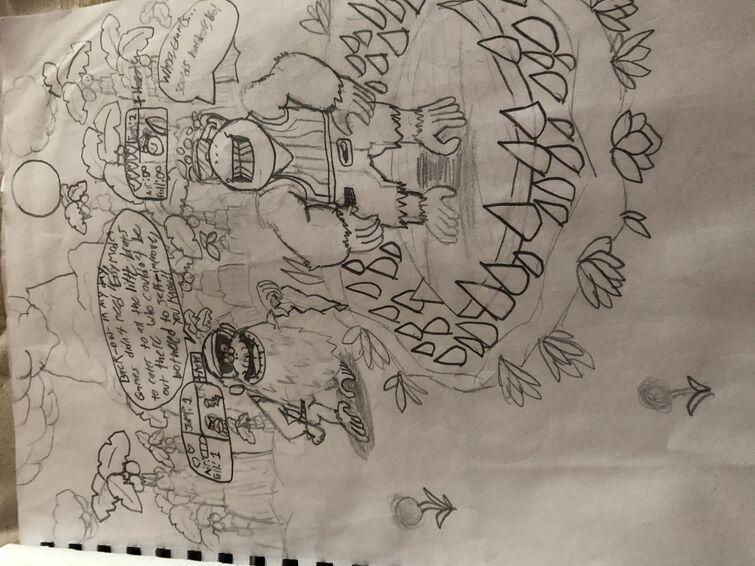 Here's an old one. 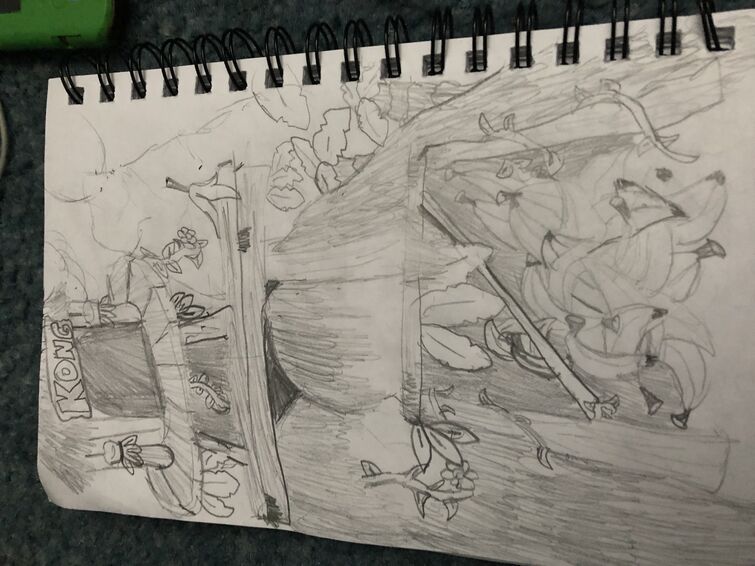 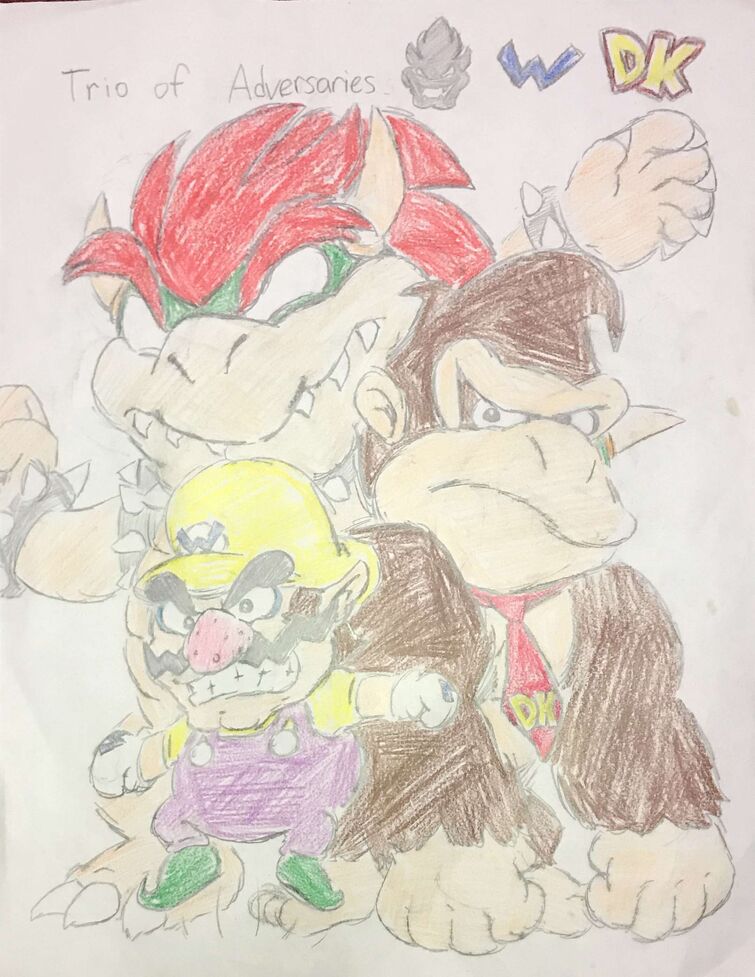 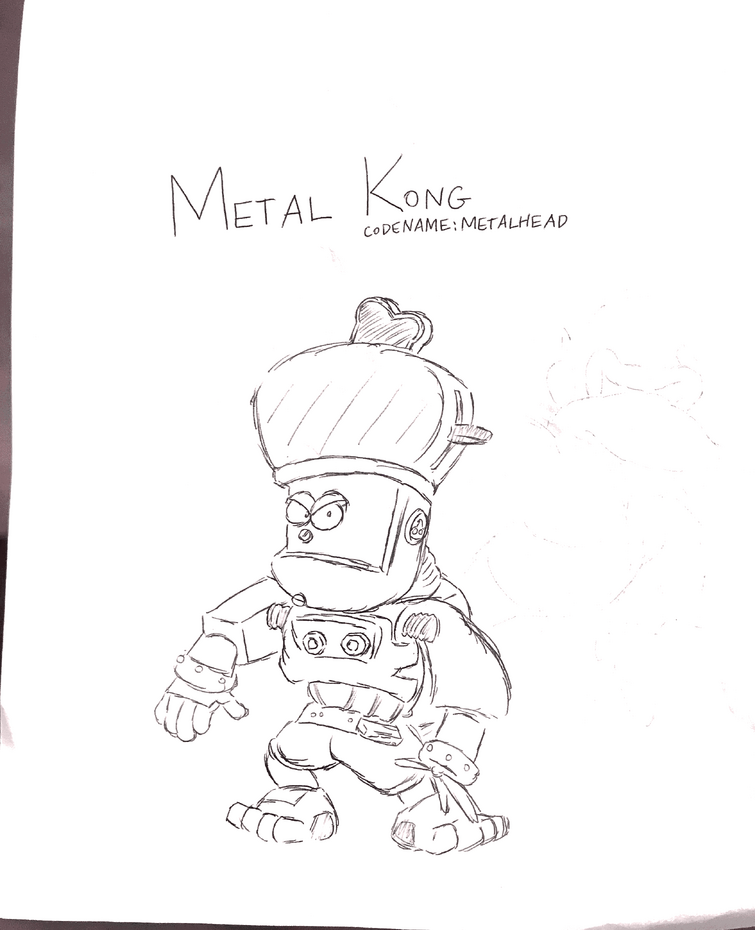 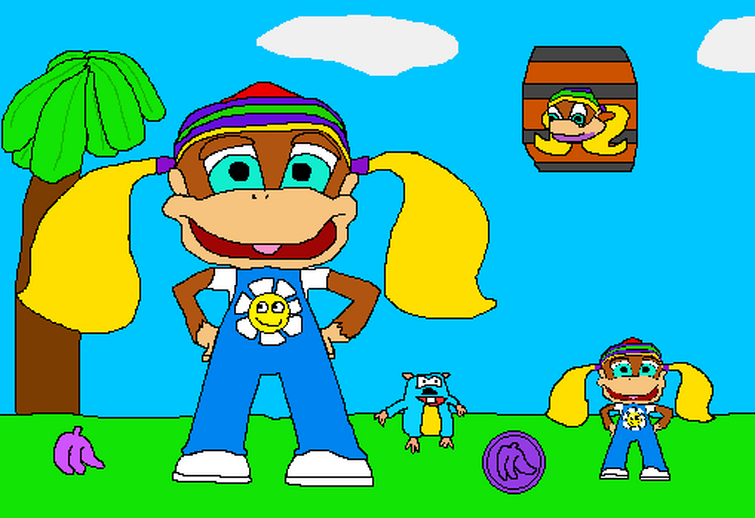 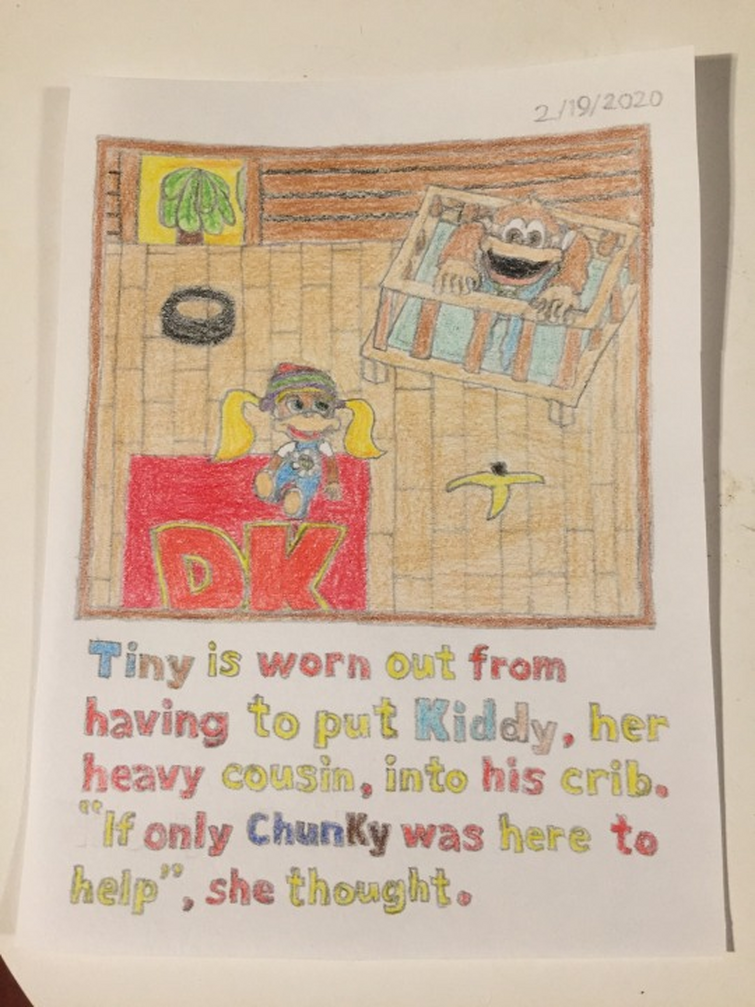